Mile High Theater and the Fringe of the Woods Festival is the result of a combination of things and people. The key being Peter Kjenaas’s uncontainable creativity being unleashed on his property in Frazier Park, California resulting in an outdoor theater and his creative connections and collaborators.

Here are a few of the key folk. 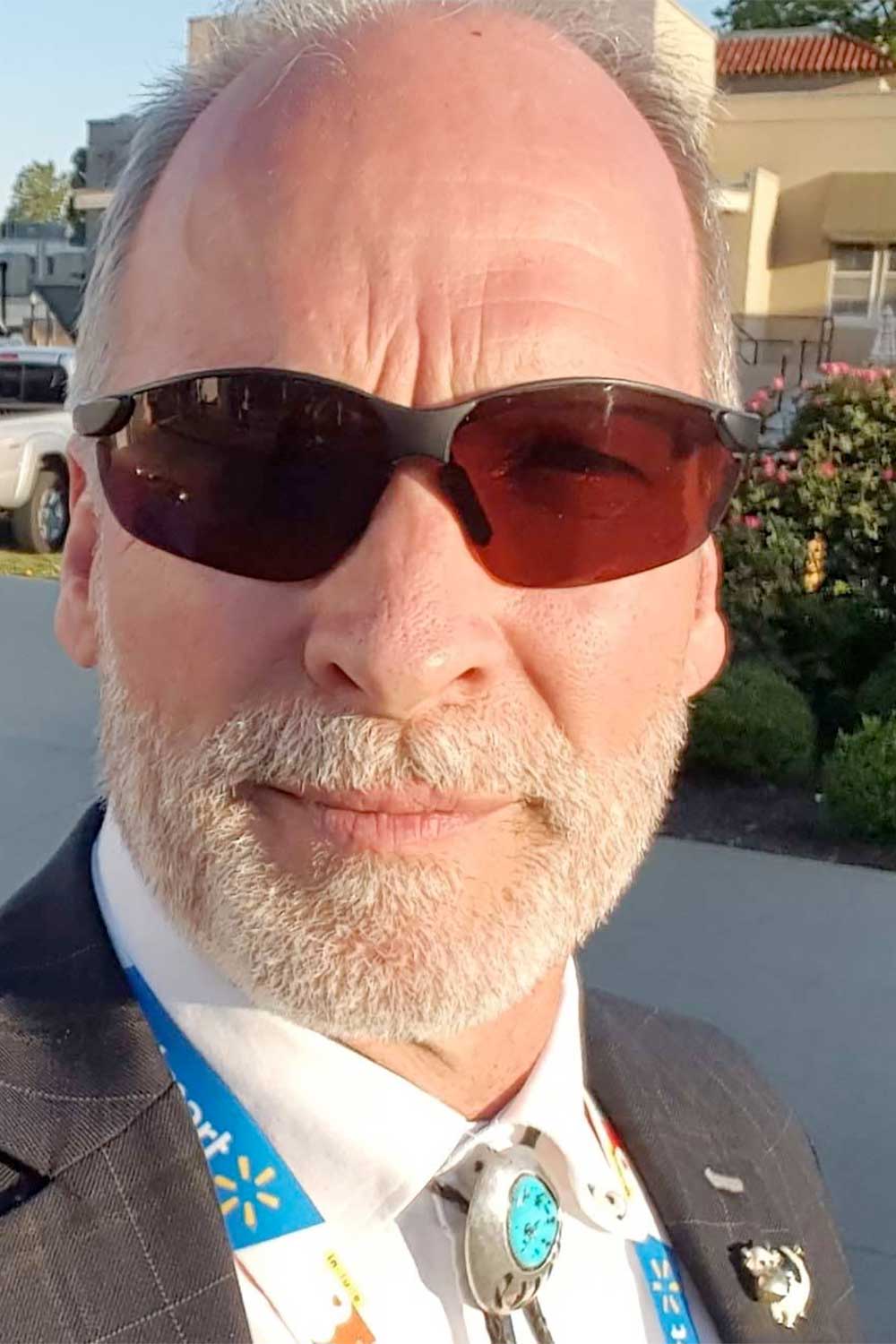 Just to get this out of the way, here is how Peter’s last name is pronounced: ch (chin), en, us. Kind of like a sneeze…

He helped produce and co-wrote the feature film In Search of Fellini with Nancy Cartwright.

Theatrically, Peter was a founder of The Mountain Shakespeare Festival in Pine Mountain Club as well as Artists Without Nets in Los Angeles and Spectrum Theater Company in San Francisco.

He has performed at the Oregon, Berkeley and Kern Shakespeare Festivals as well as Portland Center Stage and has directed in many locations. 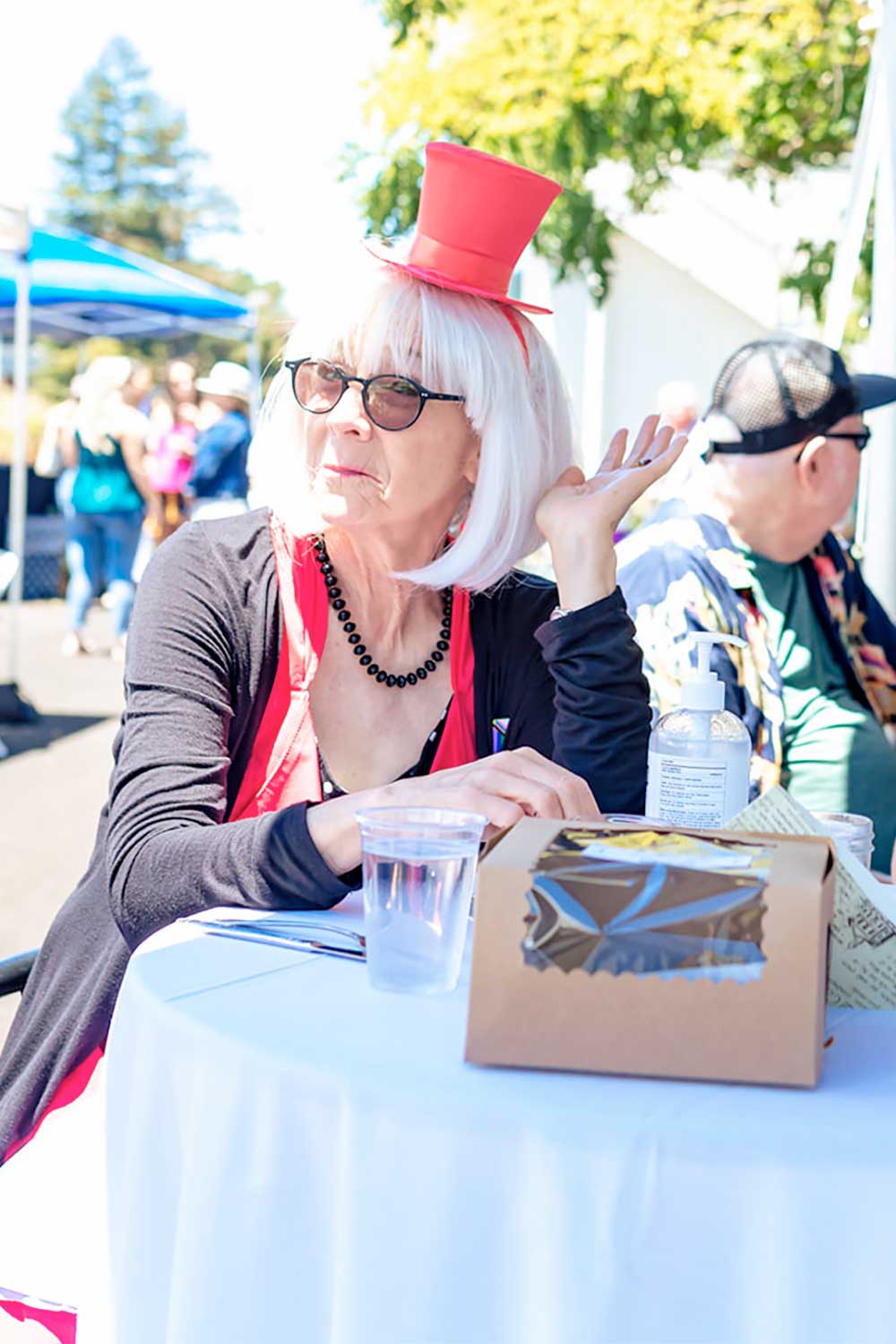 Kim Teevan is best known for her work as a hand model. Nostalgia for the acting career she never had, drove her to the I5 Grapevine to partner with some nefarious gentlemen. Desperate for attention of any kind, when her work at the local truck stop began to slow—she took exit 205.  Unable to say the word “no”—a birth defect—she parked at the Mile High Theater. And here she remains…at your service. She is pathologically unable to take herself seriously and has issues with bio writing. 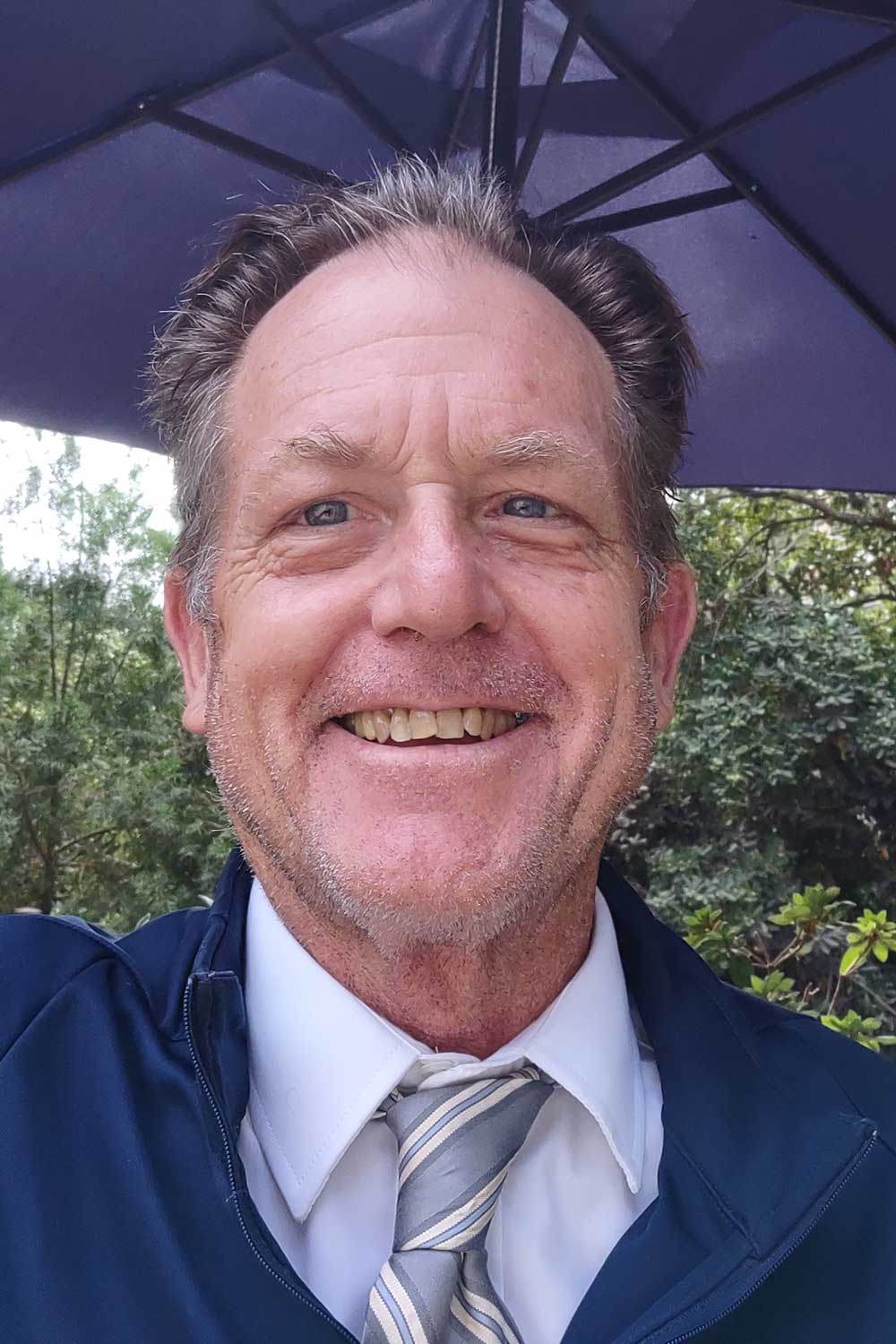 Paul Codiga is in his 21st year as a Location Manager as well as a member of Teamsters Local 399.

He has worked on CSI:MIAMI, The Big Lebowski, Oh Brother Where Art Thou, Spartan, The Company You Keep (Pilot), Loot and on… He ran the theater department at Intersection for the Arts in the 1980’s in San Francisco and produced dozens of plays there from Cintra Wilson to David Barth to Reed Kirk Rahlman to Chris Brophy to Octavio Solis to Susan Lori Parks.

He also co-founded the never boring Dude Theatre and for 5 glorious years he ran wild with Brophy, Henry Steele, CW Morgan Susan Brecht and CIntra WIlson, terrorizing the Bay Area Theatre critics to death. He would like to thank his friend and the Founder of Mile High Theater, Peter The K for making this happen again. This is the 2nd year of our Labor Day Weekend theater experiment and we are grateful you are here tonight. Sit back and enjoy the show. 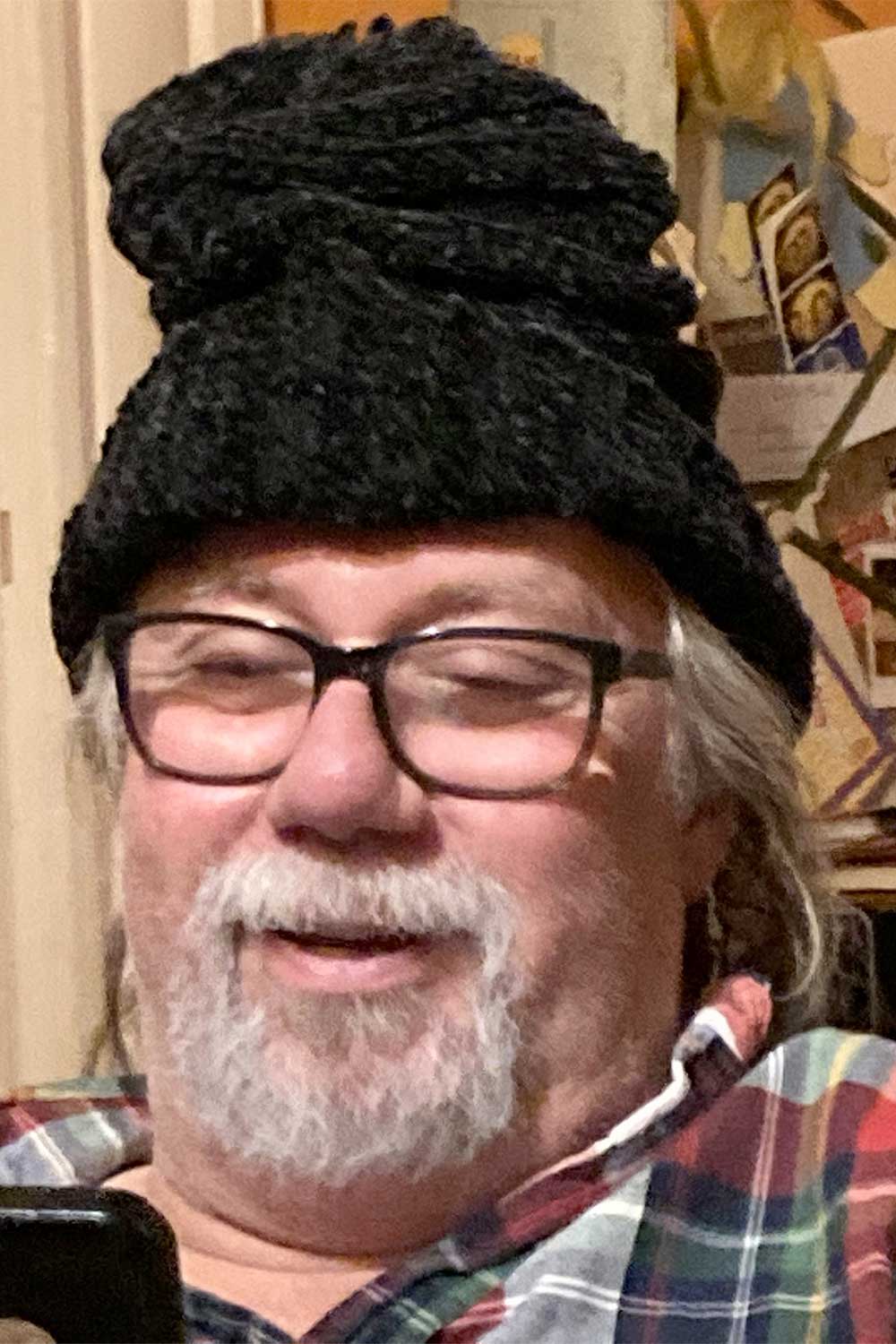 Stephen has worked with a wide variety of performing arts companies, on productions ranging from full Opera to dance, theater, music, performance and circus arts. He has performed as a puppeteer with Shadowlight, and was a member of Wise Fool Puppet Intervention.

Stephen has also  toured with the San Francisco Mime Troup, Cirque du Soliel, the Pickle family Circus, among others, and was the Production Manager for 13 years at SFJAZZ, where he was part of the original commissioning team to open its new center in San Francisco. Stephen won the Bay Area Theater Critics Award for technical achievement, for his work on David Schein’s “Tokens: A Play on the Plague”