Drunk at the Base of the Bodhi Tree

A drunk, injured lounge singer is thrown from a car, left in a ditch on a remote patch of mountainside in Ventura County. Another woman, a naturalist seeking solitude, discovers the wounded singer. They instantly can’t stand each other but are forced to spend the night together on the mountain — with its divine spirits, natural threats and human dangers never far off.

Drunk at the Base of the Bodhi Tree was originally developed in Erik Ehn’s Silent Retreat, further developed with the Ucross Foundation, and workshopped at The Boston Court Theater and New Dramatists in NYC. 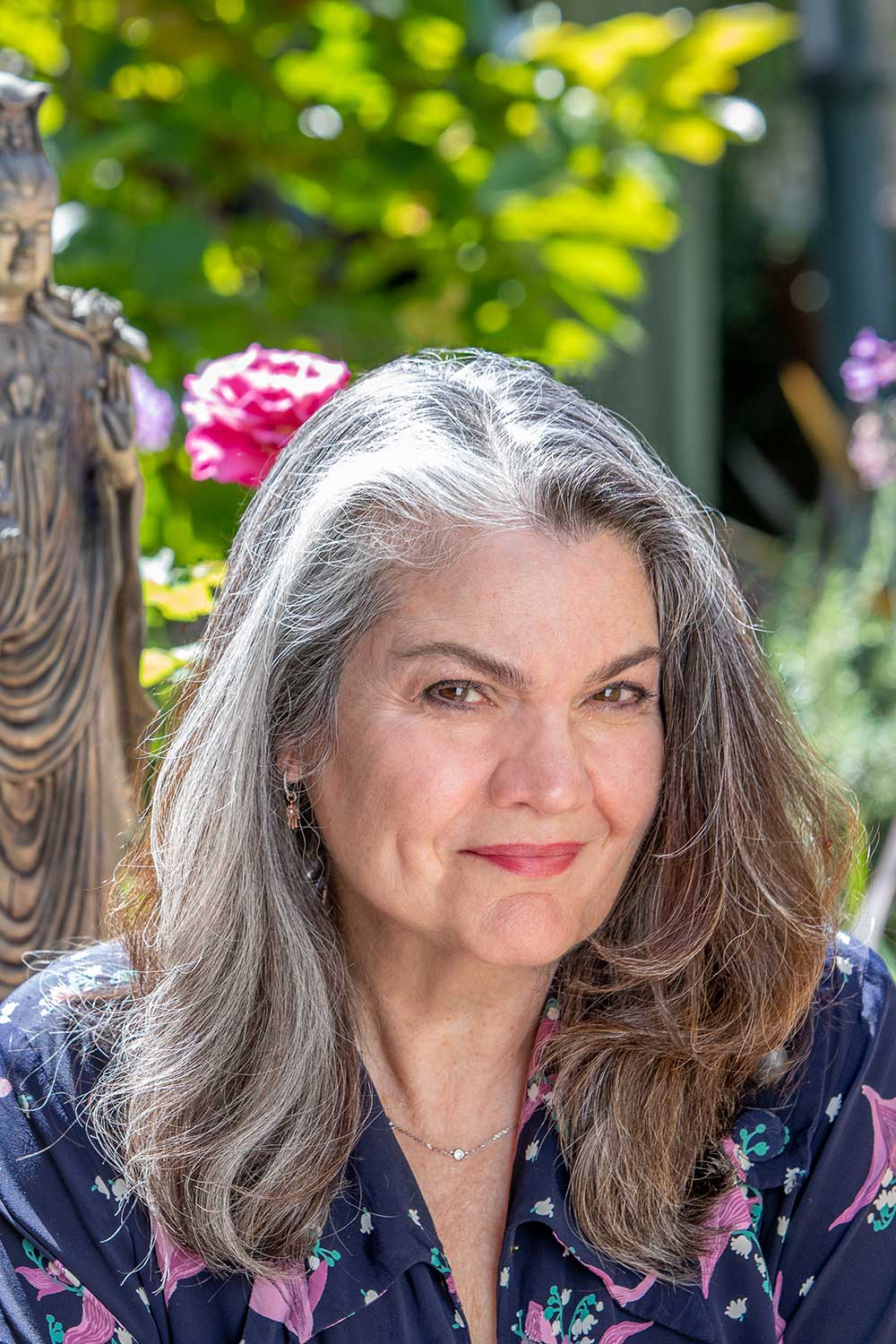 Julie Hébert is a writer/director/producer of television, film and theater. Of Cajun descent, she grew up on the Gulf Coast of Louisiana.

For her work in television Hébert has been nominated for the EMMY, and won a George Foster Peabody Award. Her screenplay Female Perversions, starring Tilda Swinton, was nominated for the Grand Jury Prize at the Sundance Film Festival. Her plays have been produced all over the country and been honored twice with Pen Awards for Drama. More at www.juliehebert.com. 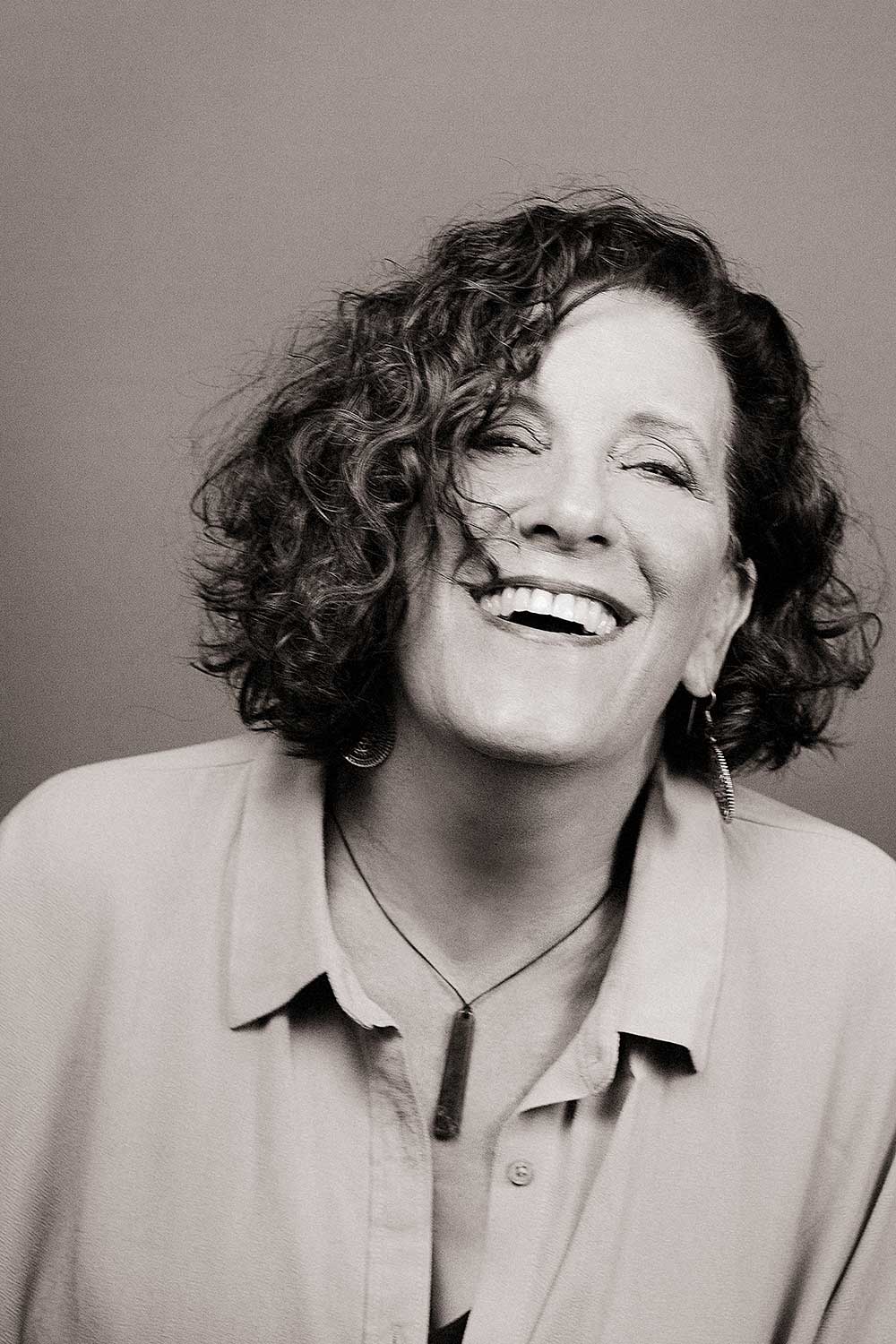 Laurel Ollstein is an award winning playwright/director based in Los Angeles. Most recently her play They Promised Her the Moon had its critically acclaimed West Coast premiere at the Old Globe Theatre in San Diego Her play Pandora a retelling of the myth was recently commissioned by The Getty Villa Other commissions with About Productions, New Jersey Repertory, and Playwrights’ Arena Ollstein developed and directed plays with The Actors’ Gang and EST Los Angeles. 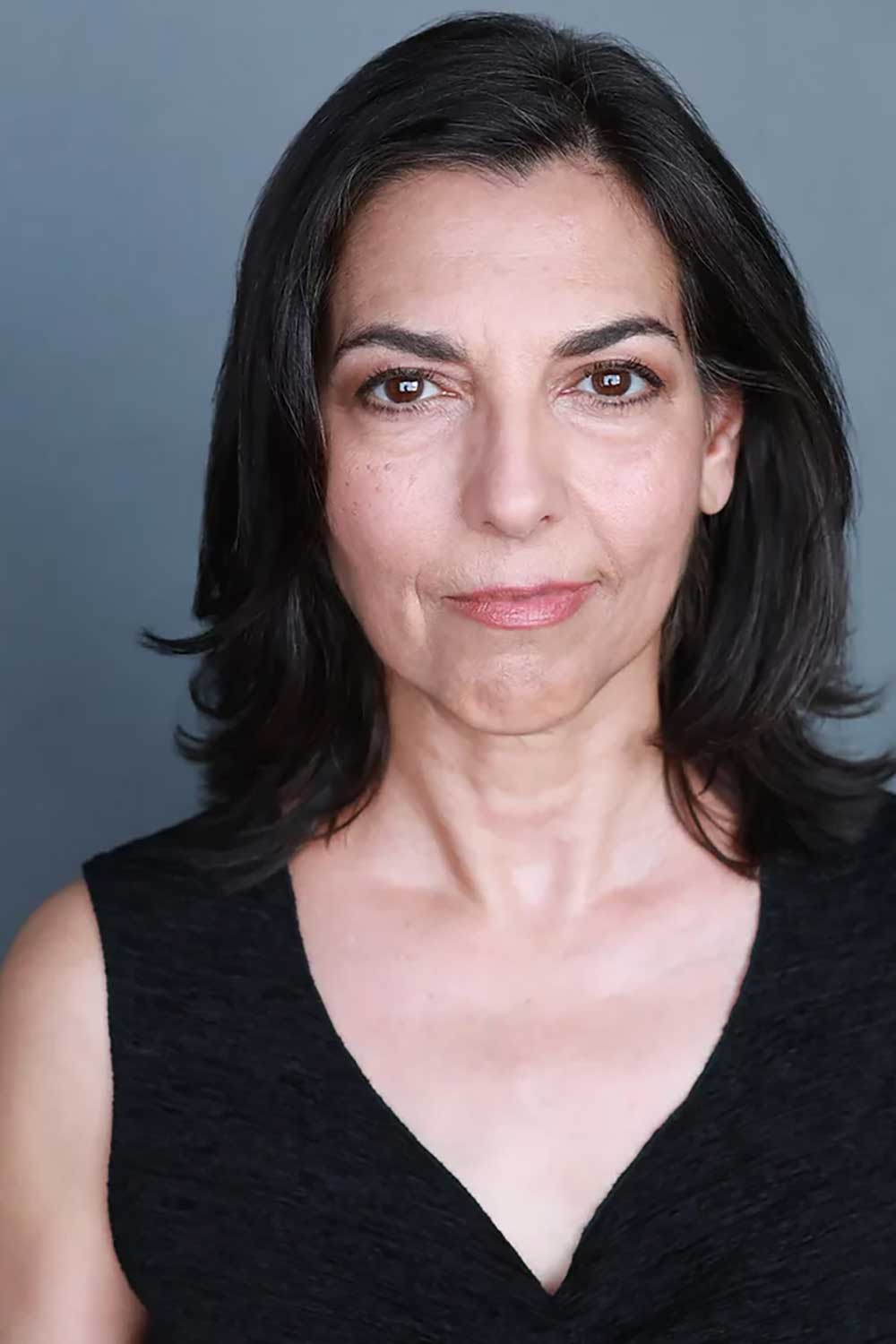 Lauren Campedelli is an award-winning actor and director, specializing in new work for the stage. A member of Ensemble Studio Theatre/LA, Lauren acts in and directs both productions and staged readings for its play development programs, most recently appearing in Assisted Living. SoCal acting credits include more than a dozen productions with LA’s award-winning Evidence Room as well as shows with Sacred Fools, The Actors’ Gang, Center Theatre Group, The Old Globe, and more. Her most recent screen credit, Unkind Cut (dir. Marc Pitre) this summer. Lauren also works with TheatreWorkers Project on its reentry workshops with formerly incarcerated individuals. Visit www.laurencampedelli.com 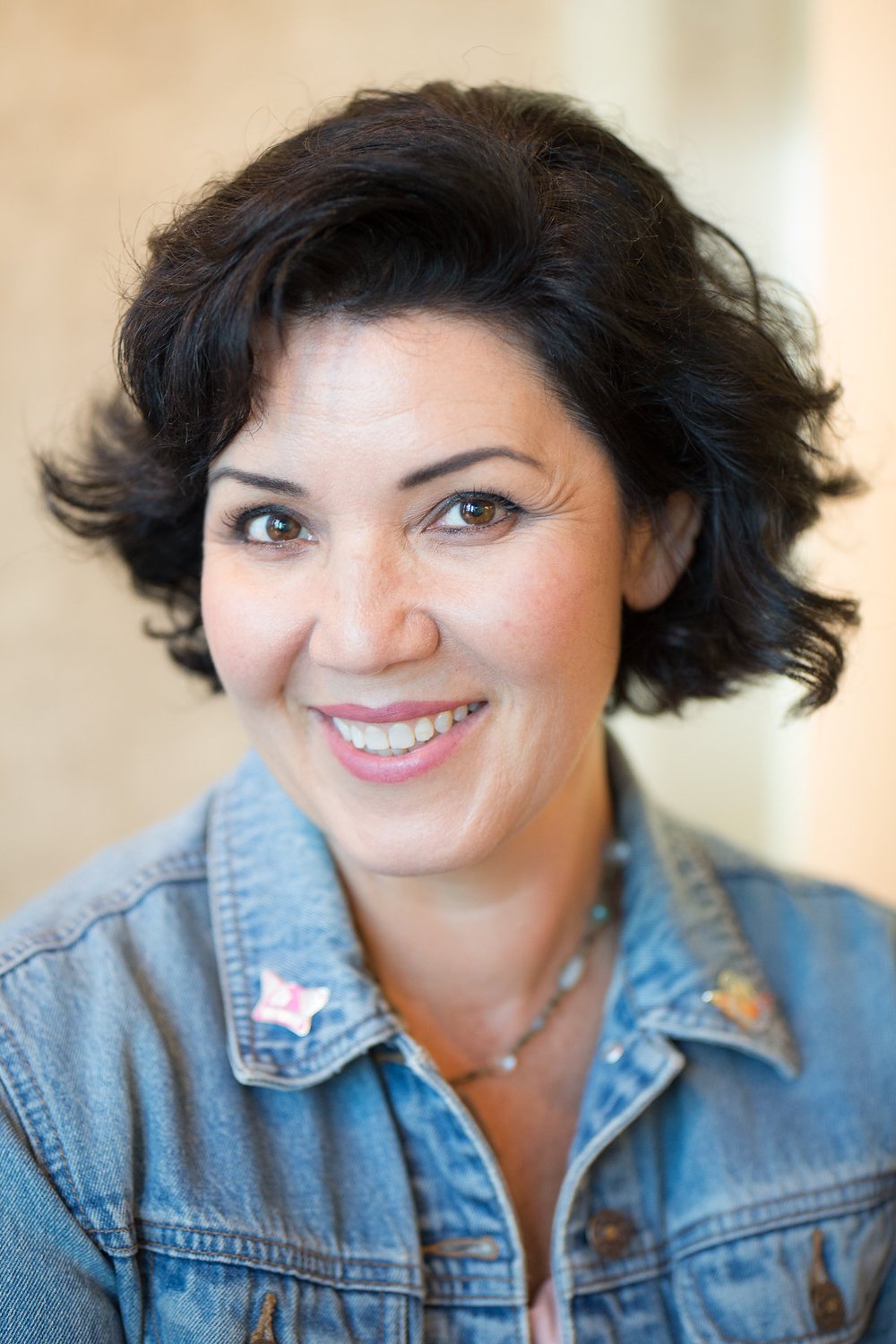 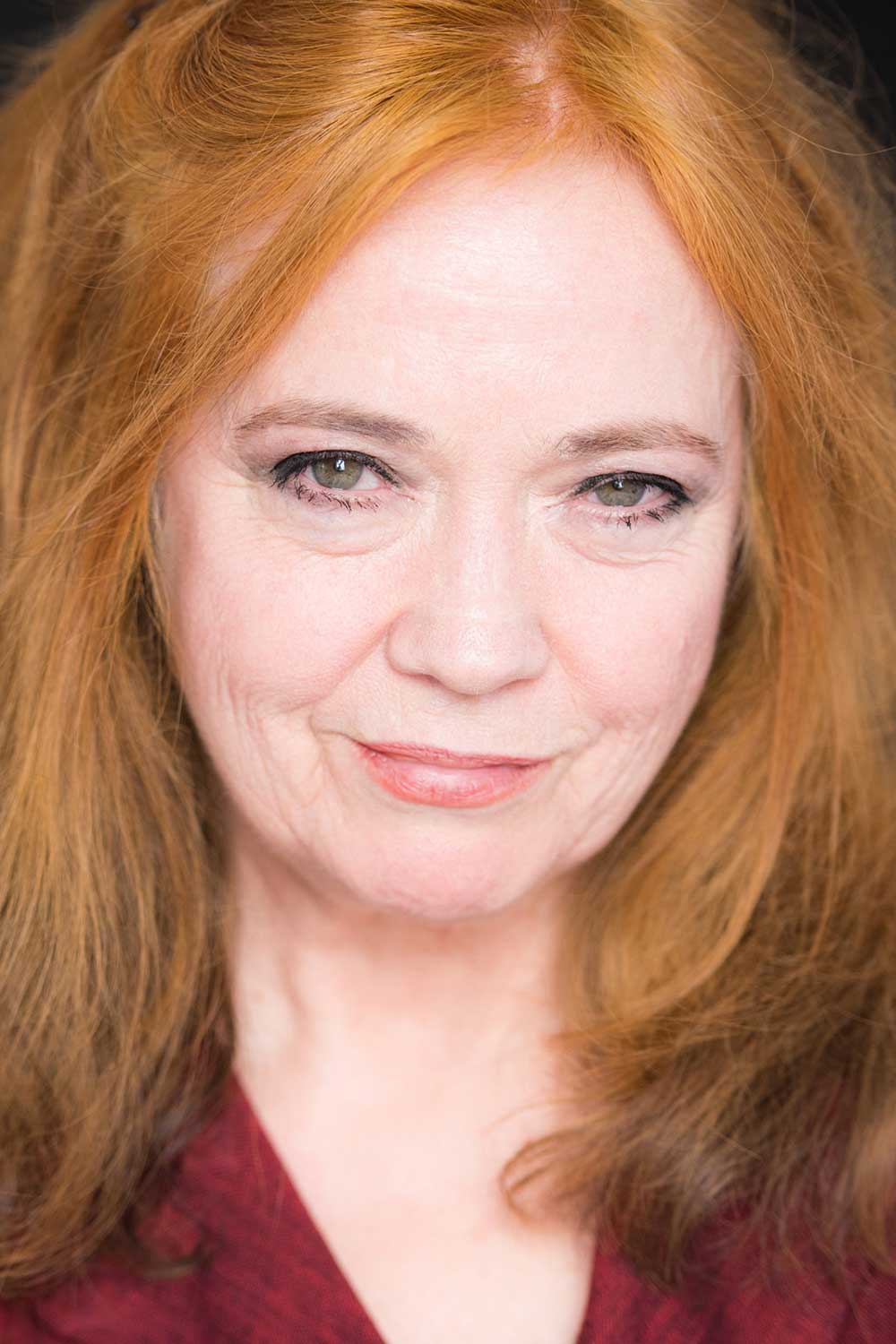 O-Lan Jones is an award-winning composer, writer, and actress who has been consistently involved in experimental theatre, music, and opera since the age of sixteen. The press has referred to her as an “uncategorizable legend.” She has created original sound designs and scores for over fifty productions in San Francisco, Los Angeles, London and New York, in collaboration with Padua Hills Playwrights, LA Woman’s Shakespeare Company, the Taper Too, Playwrights Horizons, and Bay Area Shakespeare Festival among others.

As an actress, she has originated roles in productions and readings of over  a hundred plays including those of Sam Shepard, Julie Hébert, and Beth Henley. Her screen credits include iconic works like Natural Born Killers, The Truman Show, Seinfeld, The X-Files, Shameless and three of Tim Burton’s films including Edward Scissorhands.

O-Lan (along with Julie Hébert, Mark Petrakis, and Catherine Stone) founded Overtone Industries in 1980, to develop and produce original opera-theater. Their work has been performed in traditional and non-traditional settings such as La Mama, The Magic Theater, RedCat, The Kurt Weill Recital Hall at Carnegie Hall, The Ford Amphitheater in Los Angeles and a 25,000 sq’ empty car dealership in Culver City. In 2022 Overtone received an Honorable Mention from the Guerilla Opera Film festival for O-Lan’s direction of one of Overtone’s mentored pieces, “The Untitled Aunt Jemima Opera”. 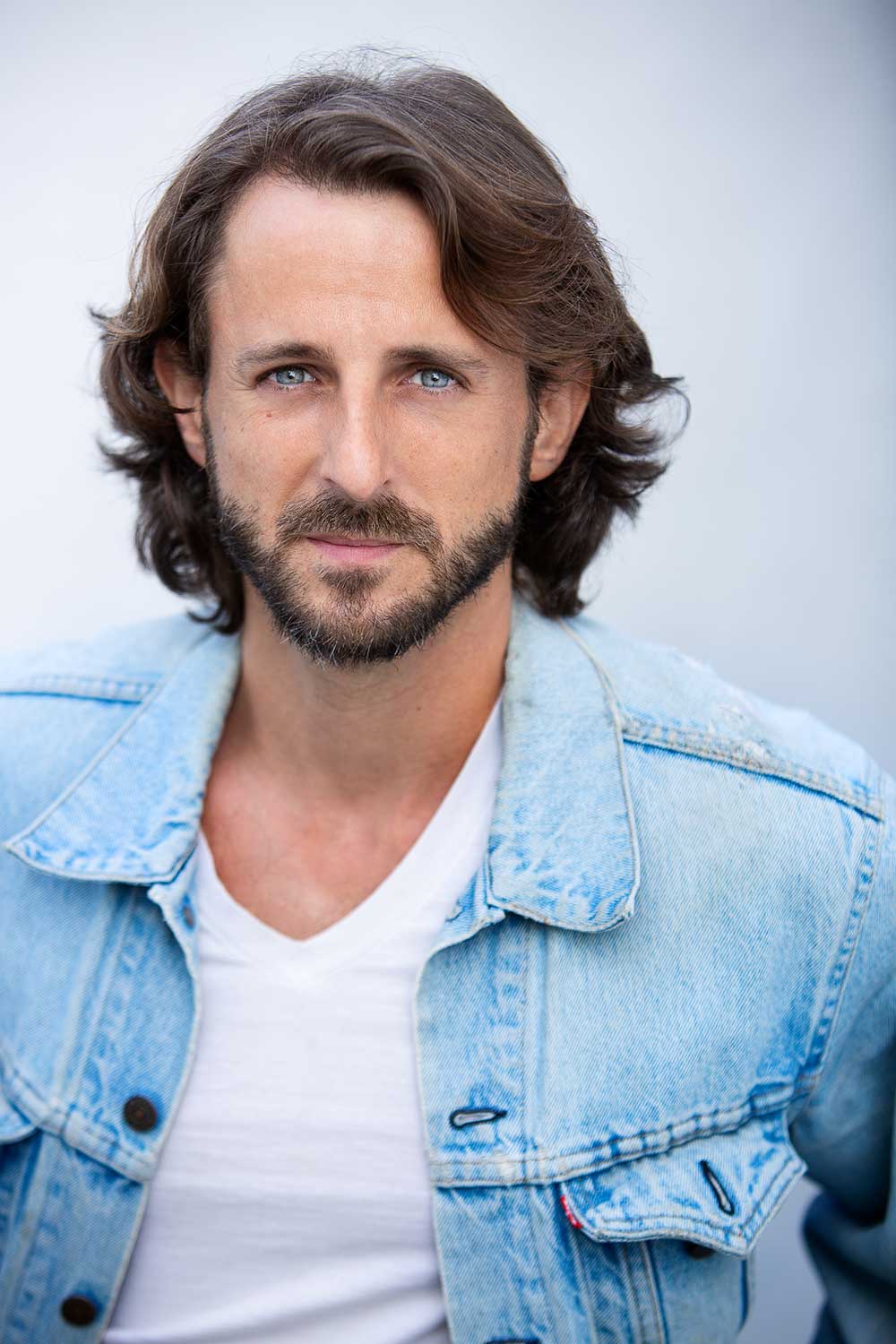 Vincent Cusimano is a film, television and stage actor residing in Los Angeles. Recent film credits include turns as a disillusioned, 19th century migrant in the upcoming sci-fi/western Britney Lost Her Phone and as a psychotic, white supremacist in the social-justice thriller Trauma. Other feature film credits include: the hard-partying Jimmy (Teddy Told Me To), hard-boiled Det. Joe Gray (Blade: The Iron Cross) and serial killer Duane Wexler (Into the Devil’s Reach).